Dollar Withdraws From Highs with Focus Back on Payrolls 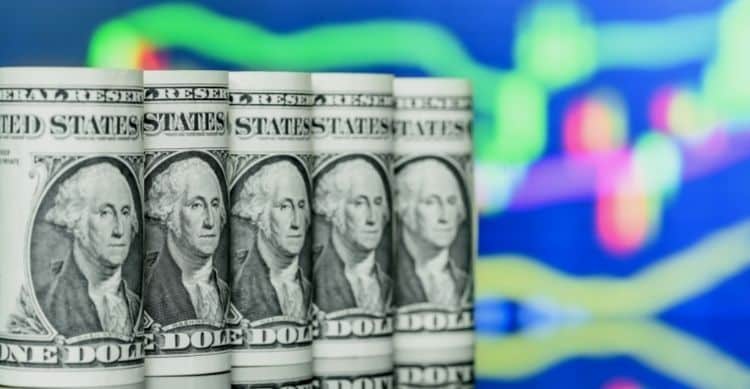 On Monday, the dollar retreated from last week’s highs as positive trial findings for a COVID-19 tablet boosted risk. However, investors were quite cautious ahead of meetings by the central bank in NZ and Australia and the U.S. labor data. The euro climbed back over $1.16, trading at $1.1606, up 0.1 percent from last week’s 14-month low of $1.1563. The yen has also recovered from a 19-month low, rising 0.1 percent to 110.92 per dollar in Asian trade.

On Friday, the U.S. labor data is likely to indicate ongoing progress in the job market, with 460,000 positions expected to have been added in September, keeping the Federal Reserve on track to begin tapering before the end of the year.

After a steep drop last week, markets shrugged over aggressive central bank language to focus on a bleak future and the possibility of rising rates and inflation. The sterling climbed 0.25 percent to $1.3568, its third straight day in the green.

Jone Foley, Rabobank Strategist, said that investors assess the UK market based on its entire set of fundamentals, and sterling fluctuations imply that many are dissatisfied with what they are seeing. The UK no longer has a vaccination advantage. At the same time, Prime Minister Boris Johnson likes to think of Brexit as “done,” many firms and analysts are just beginning to assess its implications.

The Australian dollar rose 0.1 percent to $0.7273, while the New Zealand dollar weakened slightly to $0.6952. According to economists surveyed by Reuters, the cash rate in Australia will remain unchanged until at least 2024, as the RBA has said.

According to Swaps markets, New Zealand has a 97 percent chance of raising interest rates on Wednesday and a 96 percent chance of doing so again in November. Traders agree that there will be some derails for the Fed off its tapering path, but the steadying of Treasury rates down the curve suggests that the timing may be in jeopardy. Chris Weston, head of research at Pepperstone, said the concern is if a figure changes the Fed’s mind about reducing its asset purchases during November, and what a particularly low or high number implies amid increasing stagflation fears.