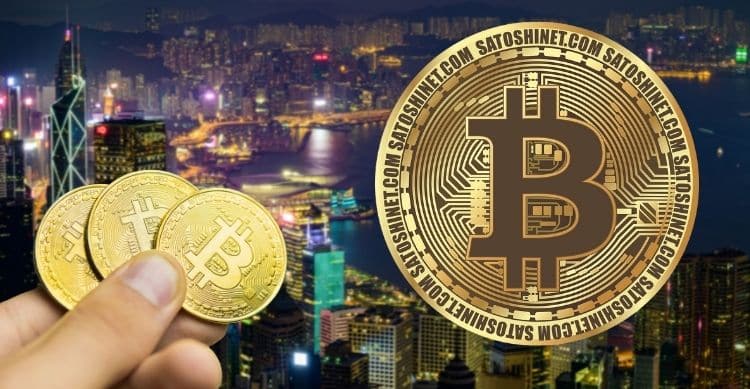 Alibaba stocks in Hong Kong plunged over 8 percent in premarket trading before recovering marginally to fall 5.36 percent. Maggie Wu will be succeeded as chief financial officer by Toby Xu, the firm’s deputy chief financial officer. This modification will take effect on April 1. This follows Friday’s loss in stocks of Chinese corporations registered in the United States, which fell on fears of more regulatory oversight following Didi’s announcement that it would be delisting itself from the New York Stock Exchange. The Hang Seng index gained four new stocks, notably Chinese Internet behemoths JD and Netease.

At the very same time, Evergrande, a Chinese real estate developer, would be withdrawn from the China Enterprises index. Evergrande, which is in debt, announced on Friday in some kind of a statement filed with the Hong Kong stock exchange that it has received a claim to repay around 260 million dollars. If the Company is unable to fulfill its assurance commitments or certain other financial commitments, lenders may seek an acceleration of payment.

Evergrande’s stock has dropped by more than twenty percent. Mainland Chinese stocks, on the other hand, gained earlier and then dropped. The Shanghai composite fell 0.5 percent to 3,589.31, while the Shenzhen component fell over 1% to 14,752.96. The Nikkei 225 in Japan recovered from its previous loss, sliding 0.36 percent, while the Topix fell 0.53 percent. South Korea’s Kospi was up 0.17 percent, reversing a 1% drop earlier in the day. The S&P/ASX 200 in Australia closed around 7,245.10, recouping previous losses. MSCI’s broadest index of Asia-Pacific stocks outside of Japan fell 0.83 percent.

Over the last week, stocks in the area and around the world have been volatile due to concerns over the new omicron variant. Investors will keep an eye on cryptocurrency values after they were turbulent over the weekend, plunging dramatically Saturday afternoon in Asian hrs. Bitcoin at first fell by about 17 percent, or $10,000, to a low of around $43,000.

As of Monday afternoon throughout Asia hours, bitcoin was worth $49,303. The crypto has dropped more than 10 percent since Friday.

The US dollar index, which measures the value of the greenback against a basket of currencies, was at 96.344, up considerably from levels around 96.1 in past days. The Japanese yen was trading at 113.10 per dollar, down marginally. The Australian dollar was trading at $0.7016, up from approximately $0.69 earlier.

Dollar Withdraws From Highs with Focus Back on Payrolls