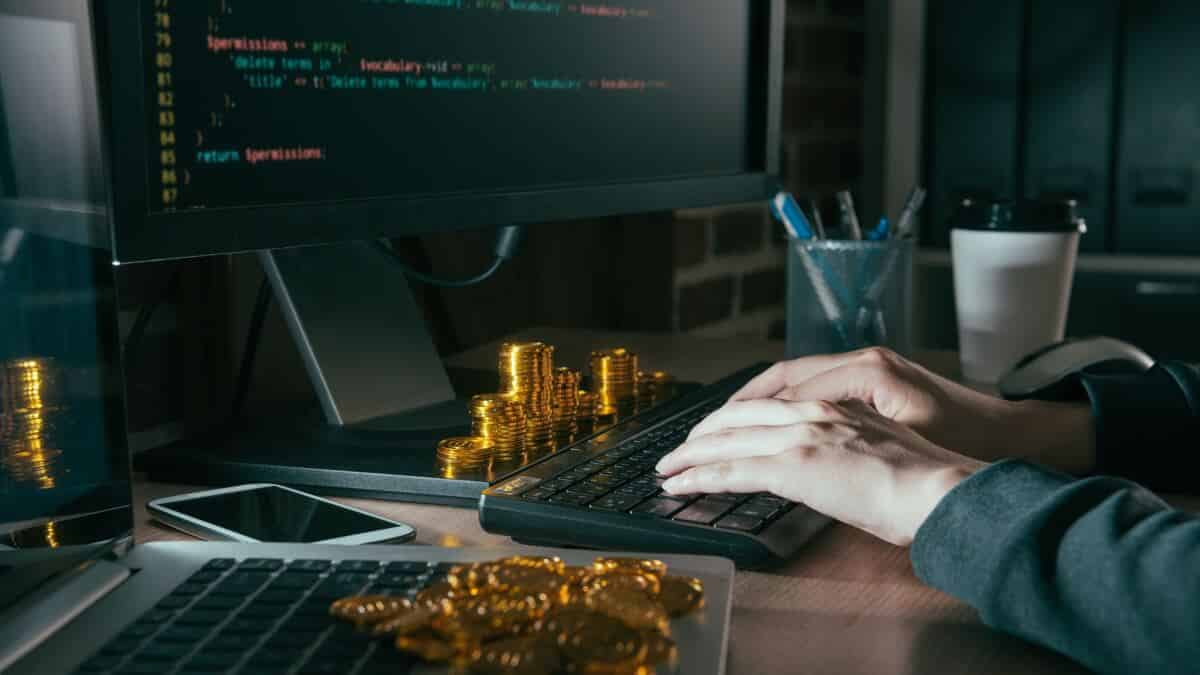 While we are enthusiastically embracing the digital form of currency, issues of its security persists. The recent event where the cryptocurrency hacker has pleaded guilty is a strong proof of the scenario, drawing our attention to review the safety measures as well as form stronger actions against all such criminals.

The case in question has a hacker named Joel Ortiz, merely 20 years old, stealing a huge cryptocurrency amount of 5 million dollars from 40 people through the latest popular technique called SIM Swapping. As per the reports published in Motherboard on February 1, Ortiz has not only confessed about his crime but has also accepted the plea agreement requiring him to spend ten years in the prison.

Although Ortiz has given his consent on the plea agreement last week itself, the official sentencing will be done only on March 14, 2019. This development is confirmed by Erin West who holds the post of Deputy District Attorney in California’s Santa Clara County. Apparently, Ortiz is the first-ever individual to have received such a conviction for a crime like SIM swapping as stated by the authorities.

One of the investigating agents in the Ortiz case named Samy Tarazi exclaimed that their team strongly thought justice, in this case, had been well served. He also added saying how they hoped that Ortiz’s conviction would act as a powerful message to the entire such community leaving them with zero roads of getting away from these types of crimes.

SIM swapping has been gaining momentum since quite some time now. The hackers are extensively relying on this hack to loot digital currency like crypto or even fiat money in addition to stealing the victim’s social media handles and email accounts. Once hacked, the criminal doesn’t shy away from sharing and selling the victim’s private information and data in the black market. Reportedly, the hackers instantaneously make thousands of dollars in bitcoins by selling the data.

The now popular SIM swapping technique has the hackers posed as the victim that they’re targeting and contact the telecom companies asking them to port their number to a fresh SIM card, citing SIM loss as their reason to do so. The smart hackers easily convince the telecom companies by providing all the proofs of identity, address or even social security number of the victim.

If we go by one such hacker’s statement, it is easier to access every account of any individual in minutes simply through their phone number. And the catch is the concerned person can do nothing about it at all.

The previous year had seen officials taking stringent actions against the crypto criminals across the world, putting them behind bars for their crimes. The similar outlook will be continued this year as well.

CoinBene Partners with Komodo to Boost Its Security System