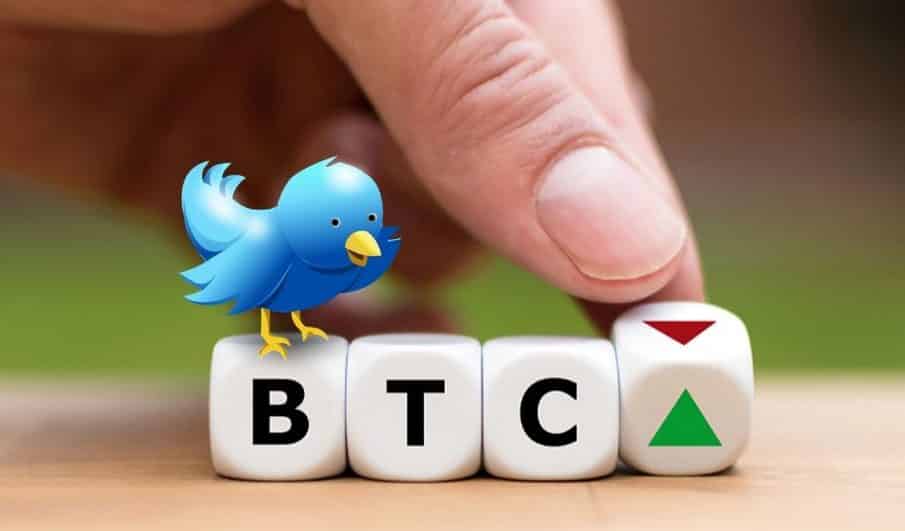 Cryptocurrencies have been ruling the financial space ever since their inception in 2009, which marked the entry of the world’s first virtual currency, Bitcoin. Designed by Satoshi Nakamoto, Bitcoin has managed to evolve as the apple pie of the crypto world with investors and finance heads playing their big bets on the currency. As per the recent statistics, February saw Bitcoin rolling at $10,000 mark with online figures such as the number of tweets and Google searches focused on Bitcoin revealed a whopping two year-high.

Investors from around the world remain at the forefront to grab the most lucrative opportunity in the crypto arena with an intention to earn profits out of their investment. With the passage of time and as the industry evolved in heaps and bounds, an array of relationships had been drawn out between external variants and Bitcoin price fluctuations. In this regard, social media metrics such as the number of tweets regarding a particular coin or token, the volume of comments or posts focusing the cryptocurrency, the number of daily search volume for a digital currency, or even the mention of “Lambos” on Reddit have been a prominent consideration for the Bitcoin stats.

The analysis of the data from such facts allows the investors to speculate the price movement of cryptocurrency coins in a way that benefits traditional investors in a big way.

In contrast to 2017, 2018 and 2019 saw a downfall in the average number of tweets related to Bitcoin. These facts and figures indicate that there exists an unseen link between the number of tweets and Bitcoin price and the two can play a major role in predicting the growth and fall of the other. 2018 witnessed a correlation of 0.74 and 2019 had even a more sluggish correlation of 0.12 while Bitcoin saw a plummeting price between March and June.

By drawing inference from the correlation figures, the crypto enthusiasts failed to establish any strong relationship between the number of tweets and Bitcoin value. Bitcoin has been enjoying a welcoming growth in January, accounting for a 27% return for crypto hedge funds. This infuses the opportunity to affect the crypto trading volume in a big way. The beginning of 2020 saw an average of 22,070 tweets mention with February counting 31,945 tweets and January enjoying 17,929 tweets.

Interestingly, the magnitude of the correlation between the number of tweets and the Bitcoin volume is comparatively less. This is likely to help the investors in projecting the volume in the coming years. The investors will get a fair chance to frame out investment strategies by studying social media metrics in detail. If you also want to trade or invest in Bitcoin and want to earn more profit from it, then Bitcoin Trader is perfect for you. It is an automated trading platform which can lead to earning good profit from Bitcoin. Visit https://www.bitcointrader-review.com/ to know more about this innovative trading platform.

Basics of Forex Trading for Beginners