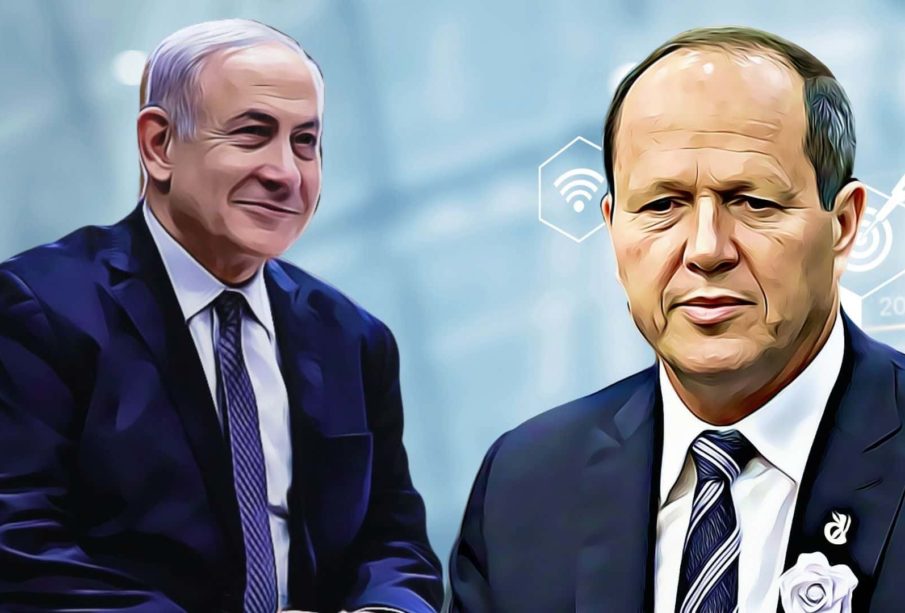 On Sunday, the honorable Prime Minister of Israel Benjamin Netanyahu and MK Nir Barkat presented the Likud Party’s economic plan named the “Barkat Plan” at the Tel Aviv Stock Exchange. MK Nir Barkat is likely to become the country’s first Finance Minister in case Lukid turns out to be victorious in the approaching March 2, 2020, general election.

Drawing the inspiration of its name from the would-be finance minister, MK Nir Barkat, the plan has been designed to bring down the food and housing costs significantly along with an injection of huge investments into the healthcare arena. Netanyahu stated that

Over the past decade we have transformed Israel into an economic power. Now we are introducing another six significant reforms that Nir Barkat will spearhead as finance minister – in health, food, in terms of all the problems at hand. We will be among the five most advanced countries in the world. I advise you not to make jokes. We have a clear choice hear between winners and losers – a free economy or a Histadrut [labor federation] economy.

In accordance with the newly presented “Barkat Plan,” the food prices will face a steep downfall. The economic plan will facilitate de-regularization and plummeting import duties, withering away centralization and monopolies, along with rendering of huge support to the farmer community. It will also help in regulating the housing prices by promoting the wholesale release of state lands, efficient and well-planned bureaucracy, reduction in the tax rates on the purchase and sale of apartments, providing subsidized mortgages to young couples, etc.

The two notable leaders aspire to infuse massive investments in the healthcare division by laying the foundation of four new hospitals, the addition of 700 new hospital beds every year, reduction in the workload of medical staff, and waiting time for the patients. In the coming decade, the leaders aim to give 400,000 new jobs to the Galilee, Negev, and communities in Judea and Samaria. The communities will be exposed to some kind of services as other residents of the country.

By restricting arnona or the property tax for five years, the political party aims to support the small businesses running in the country. The leaders will put in their efforts in revolutionizing the business licensing system and providing access to social benefits to independent business owners.

Microsoft’s Github Now Will Have Operations Across India