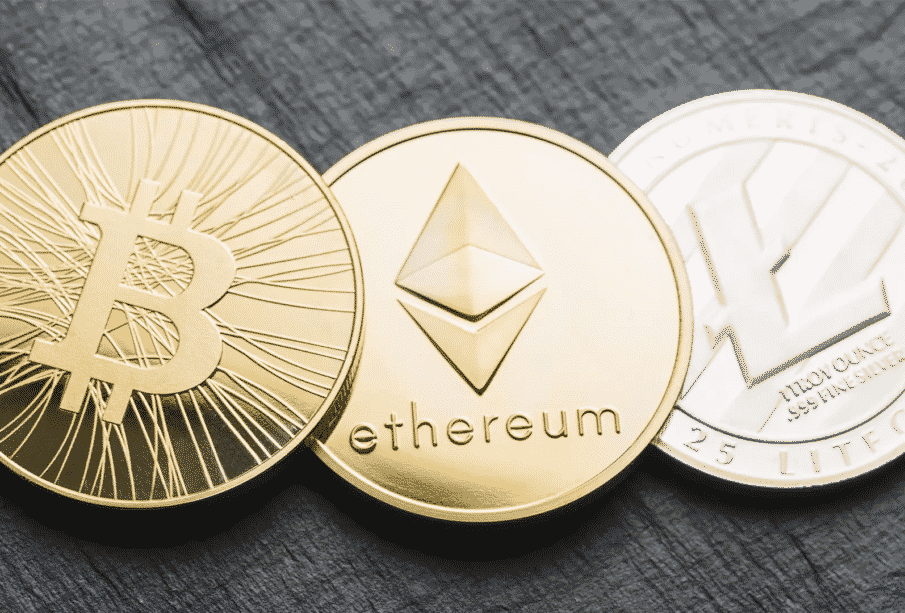 Some argue that Cryptocurrencies are future money. But with all the hullabaloo around big money, quicker payments, and better control, cryptocurrencies remain a matter of debate.

Can cryptocurrencies actually become a substitute for the traditional money? A lot of financial and administrative institutions are examining the impact of the new crypto-assets on the financial system, and economic restrictions linked to them.

They assert that the main motive of using cryptocurrency as a monetary alternative is to remove mediators such as central and commercial banks and make transfers quicker and more transparent. Although, complete replacement of traditional forms of money by cryptocurrencies can result in possible chaos and jeopardy of public interest and resources. Let us see what’s causing all the incoherence around it.

Given the intensity and steepness of price fluctuations, cryptocurrencies can be considered as an unreliable source of investment or even trading. Moreover, cryptocurrencies have a high-grade decentralization. Eventually, the faith demanded in the arena is much more than we actually see, hence it steers towards tremendous expenses of computing potential.

To retain trust, all parties are required to download and authenticate the historical data of transactions performed, such as the amount paid, the payer and payee details, etc. All this requires huge computing and imposes huge energy usage.

Facebook with its four billion users remains the most intricate model of distribution when it comes to cryptocurrencies. With Libra, Facebook’s inhouse cryptocurrency project, a number of nations have resorted to a staunch attitude towards cryptocurrencies. Administrators believe Libra could disrupt the financial landscape in unimaginable ways and hence, will keep scrutinizing it for possible downturns before it can be approved.

While cryptocurrencies might look like a lucrative option of banking, there is an explored side to its disadvantages.

The hurling of cybercrimes, illicit trading of drugs, money laundering has all made the roadmap to digitized money a skeptic one. Hence people still believe their money is much safer and immune from cyber attacks in their long-standing relations with banks. Moreover, the price volatility, the conflicts, and crimes are just too extensive to be a price paid for an uncertain fortune.

Offshore banks can solidify the national value of the currencies by regulating the payment allowance in congruence with the transaction demands. Also, due to the inherent way of cryptocurrency creation, demand changes can not be responsibly analyzed and implemented, as the supply of the cryptocurrency requires to be calculated by its rule. This implies that any changes in the market might result in valuation fluctuation of the digital money.

Hence the decentralized technology, which forms the foundation of cryptocurrencies, cannot become an absolute substitute for monetary solutions. It can be implemented in certain areas, however, like simplification of executive processes in the settling financial solution or trivial cross-border transactions.

We are not derelicting the value of digital currencies, but understanding that offshore banking still remains the key to smooth banking operations with cryptocurrencies being an alternative to facilitate transactions.

BitHarp’s New Mining Rigs May Become the Game Changers in the Crypto ...