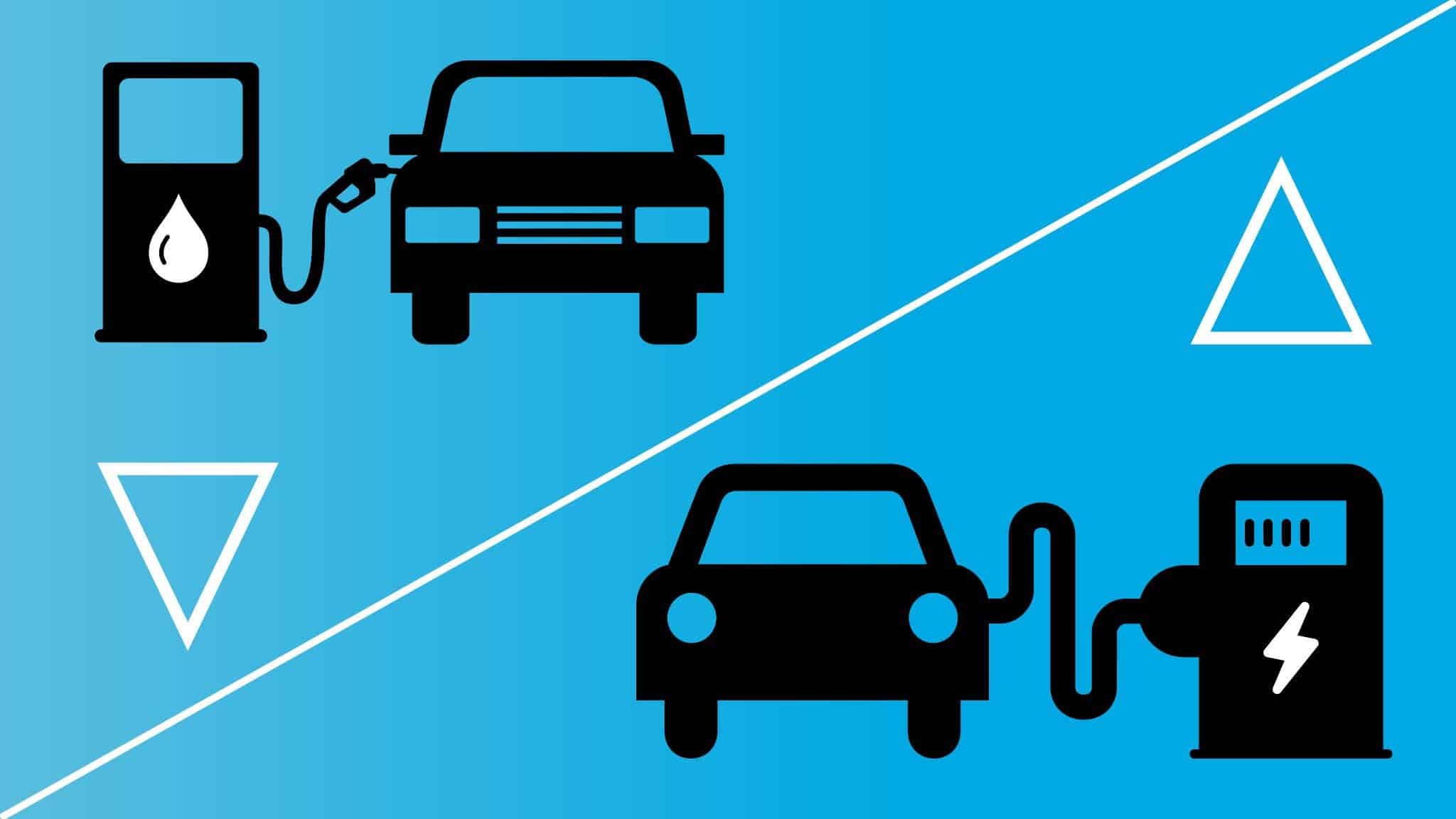 As the world moves towards a greener future, electric vehicles are going to become one of the biggest industries in the years to come, and many nations across the world are trying to get a leg up in their quest to produce those cars as soon as they possibly can. Needless to say, China has become one of the biggest hubs for electric vehicle manufacturing, but the country faces an uphill struggle in making batteries adequately for that purpose. In this regard, it is necessary to point out that battery is one of the most important factors that decide whether a car can be a long term alternative to a traditional vehicle and if it is not up to the mark, then it is unlikely that customers are going to shell out big money for these vehicles.

Nio is the biggest electric vehicle manufacturer in the country and can be called the Tesla of China, but in a recent report by Reuters, it has emerged that the battery in some of its models are not working well. In that report, it has emerged that a customer who bought a high-end model from Nio, had to return it since the vehicle could not meet the promise of going 335 km after a round of charging. Eventually, the customer had to sell the car that had set him back by 481,000 yuan. The car owner said, “We had to recharge the car once and drove with a high level of anxiety throughout, constantly having to keep an eye on the range meter I wouldn’t want to do that kind of trip again – ever.” It is necessary to point out that Nio is the most well known electric vehicle company in China and if it is facing difficulties with batteries, then it is almost certain that the situation is same in other companies.

This has created a big problem for electric vehicles at large in China and although do say, that the distance travelled per charge may vary, it is important to note that no such problem exists for traditional vehicles. In addition to that, electrical vehicles are far more expensive and if the batteries start falling short of expectations, then there is every chance that customers are going to stay from these cars for the foreseeable future. Due to the sort of pollution that China suffers from, the electric vehicles industry wishes to grow the sale of such vehicles in a big way over the next decade or so. However, the whole situation is not looking great, due to the current battle with batteries.