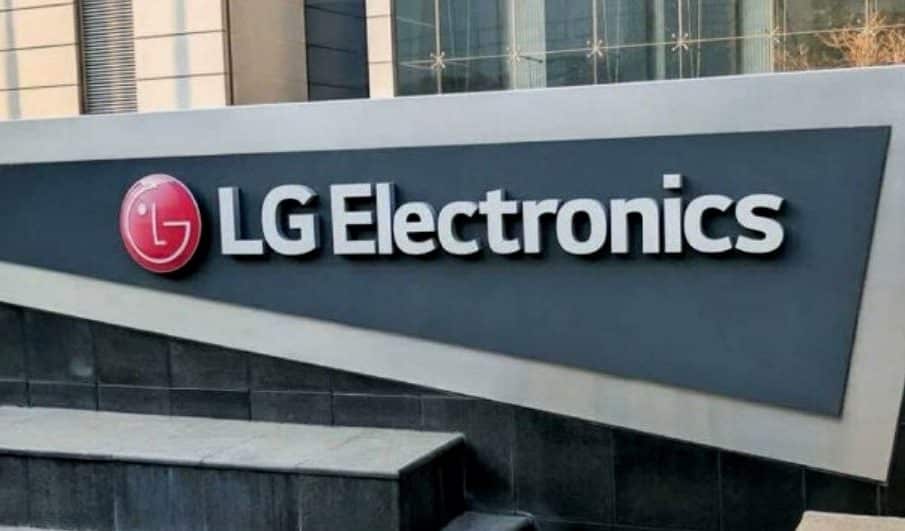 Electric car parts that would be manufactured by the new company will include gear, e-motors, inverters, onboard chargers, and more. According to the press release, LG will be employing 1,000 people at LG’s United States, Seoul, and China facilities for the purpose of manufacturing electric car components.

The merged unit is tentatively named LG Magna e-Powertrain. According to sources, LG will own 51% of the new company and Magna 49%.

The deal aims to target the hot demand for e-axle systems in the growing market of electric vehicles. The systems include electric motors, power controls, and driving gears combined into a single unit.

The deal is expected to close by mid of 2021; it is yet to be approved by LG’s shareholders.

CEO of Magna International, Swamy Kotagiri, said in an interview with Reuters, “With combined synergies of both companies together, I think we’ll be able to address not only our existing customers but all the major audiences and preferably the new entrances looking for electric platforms.”

LG has previously played a significant role in the manufacturing of electric vehicles by supplying motors, battery packs, and other parts for Chevrolet’s Bolt EV. In the past, LG’s vehicle component solutions business has endured losses consecutively over a prolonged period; however, things are expected to take a turn with the closure of this new deal.