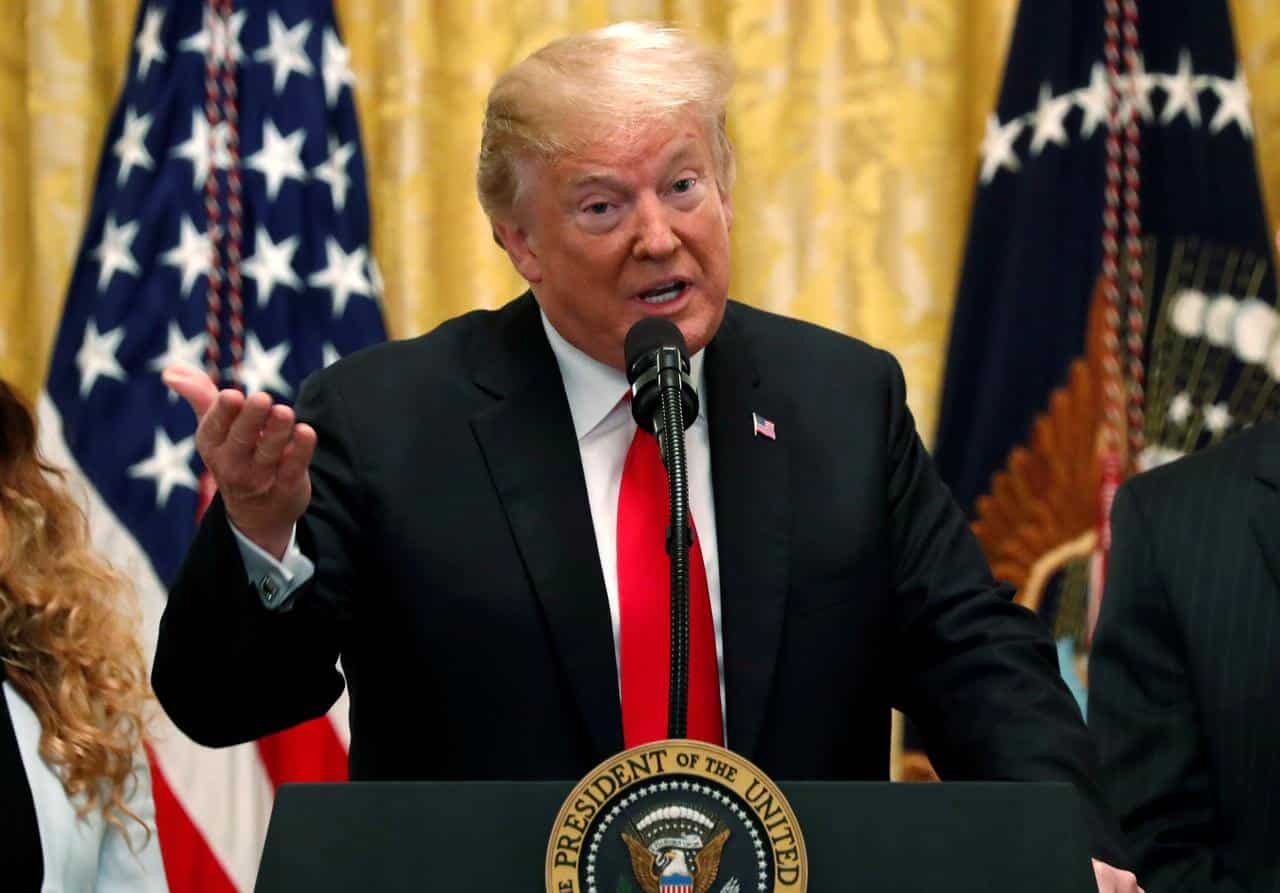 The United States President on Tuesday has asked the U.S. Congress in his State of the Union address to pass legislation to boost aging American infrastructure. But, he has not shared any details as of how he is planning to fund it or how much it is going to cost.

Trump at the time of his election campaign in 2016 vowed to support $1 trillion infrastructure spending over 10 years, but then also he was not very transparent about his ideas.

Trump said in his speech, “Both parties should be able to unite for a great rebuilding of America’s crumbling infrastructure.”

He added, “I know that the Congress is eager to pass an infrastructure bill — and I am eager to work with you on legislation to deliver new and important infrastructure investment, including investments in the cutting edge industries of the future. This is not an option; this is a necessity.”

Trump, however, did not explicitly reveal any details of the price of the plans he was talking of. However, he called on “to produce a bill that generates at least $1.5 trillion for the new infrastructure investment we need” in his 2018 State of the Union address.

Many officials including Acting Environmental Protection Agency chief Andrew Wheeler are scheduled this week to hold events around the country to discuss infrastructure, while a U.S. House panel will hold a hearing on infrastructure needs on Thursday.

It should be reported here that in February 2018, Trump urged the Congress to authorize $200 billion in federal money over 10 years to spur road, bridge and other projects that are mostly funded by states, cities and the private sector.

That plan was heavily criticized and could not see itself in the Congress for voting, and then Congress had a majority of Republicans. As Democrats are controlling the House of Representative, they are demanding that Trump back new revenue as a condition of moving forward with an infrastructure plan.

As per some sources, the administration was considering an infrastructure plan for as long as 13 years.

Representative Peter DeFazio, who chairs the House Transportation and Infrastructure, said on Tuesday he has been holding discussions with concerned officials about an infrastructure plan.

He also says the United States has a need of at least $2 trillion for infrastructure needs that includes 140,000 bridges that need substantial attention and 40 percent of the nation’s highways that need to be rebuilt.

He said, “It is past time to make these investments, we are in a crisis.”

And Democrats have previously proposed to raise $500 billion with the help of 30-year bonds and using revenue from indexing taxes on fuel to rise with inflation.