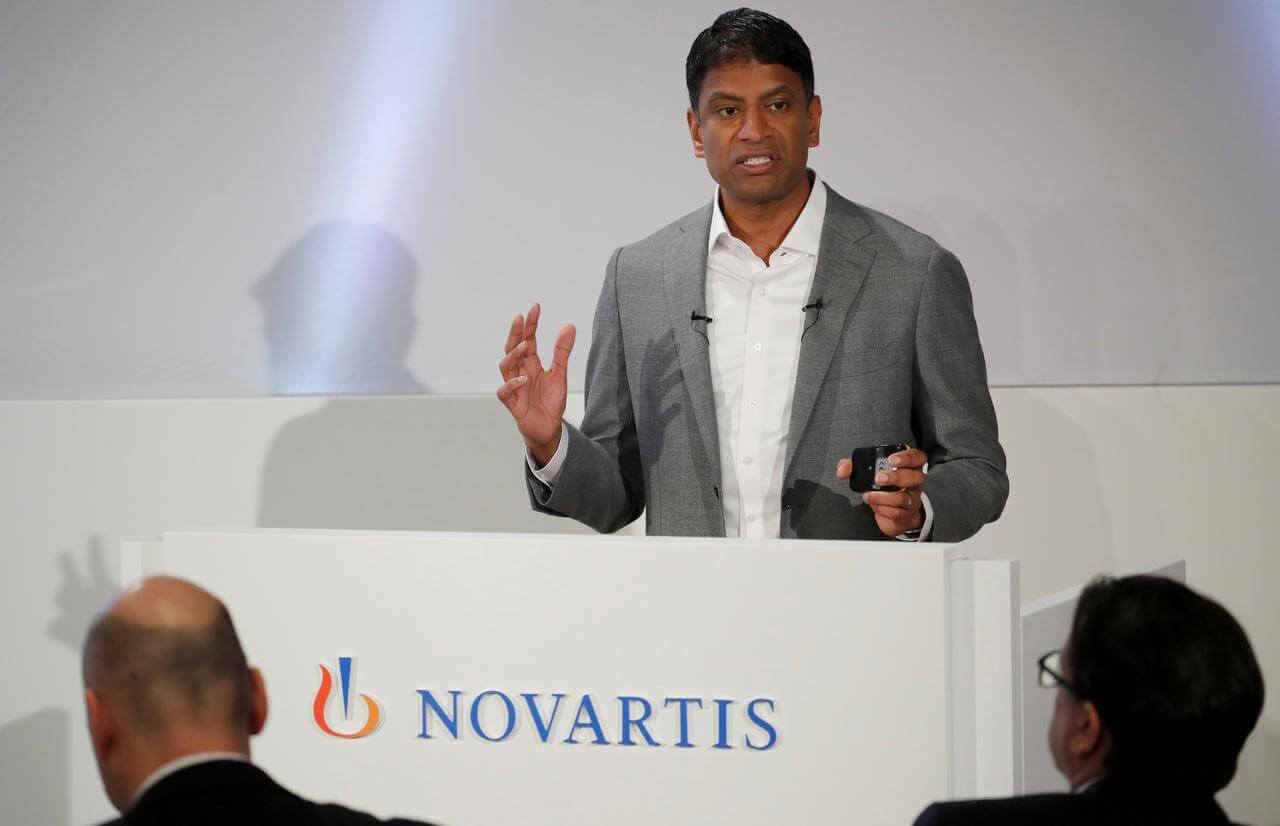 The prices of drugs in the United States are one of the highest among developed countries, and that has been a source of anger for citizens for many years. However, the CEO of Swiss drugmaker Novartis Vas Narasimhan pointed out during the course of an interview that the company’s pricing has remained flat in the last three years and the pricing issue is primarily down to middlemen. The middlemen are actually in charge of managing drug benefits, and apparently, the rising drug prices are down to them. The United States government had floated the idea of a rebate plan by way of which the rebates that were paid to these middlemen or ‘pharmacy benefit managers’ (PBM) and would be ended and the benefits passed on to the end user. Insurers are also included among pharmacy benefit managers.

In January this year, the Alex Azar, the Secretary of the U. S. Health and Human Services unveiled a plan that seeks to end the rebates that were going into the pockets of PBMs and instead, divert those benefits directly to the patients so that that drug prices could be reduced. It should also be noted that U.S. President Donald Trump also called for lowering the prices of prescription drugs in the country in his State of the Union address this week.

Narasimhan, who has served as the chief executive of Novartis since February of 2018, backed this plan and stated that it would be ultimately hugely beneficial for patients. Novartis, which had recorded worldwide sales of $51.9 billion and profits of $12.6 billion, counts the U. S. as its most important market. More than 33% of its revenues are generated in the country. During an interview with Reuters, he said, “We (Novartis) pay almost 50 percent of our gross revenues in the United States into rebates. If you return those rebates to patients, so patients pay less out of pocket, I think that is something that makes a lot of sense and will correct a distortion in the marketplace.”

The PBMs, on the other hand, have countered the idea of this new rebate plan by stating that they pass along a lot of the benefits to the patients and in fact, due to the work they do, many people are paying lower health insurance premiums. However, Narasimhan countered that notion as well and stated that if it the payment to PBMs went on then at some point it will affect the insurance plans offered by the employers in the country. Needless to say, premiums will go up significantly as well. He said, “We have zero transparency into the billions we pay in rebates. You could see some adjustment in premiums. But I think that’s another area where we should get transparency.”