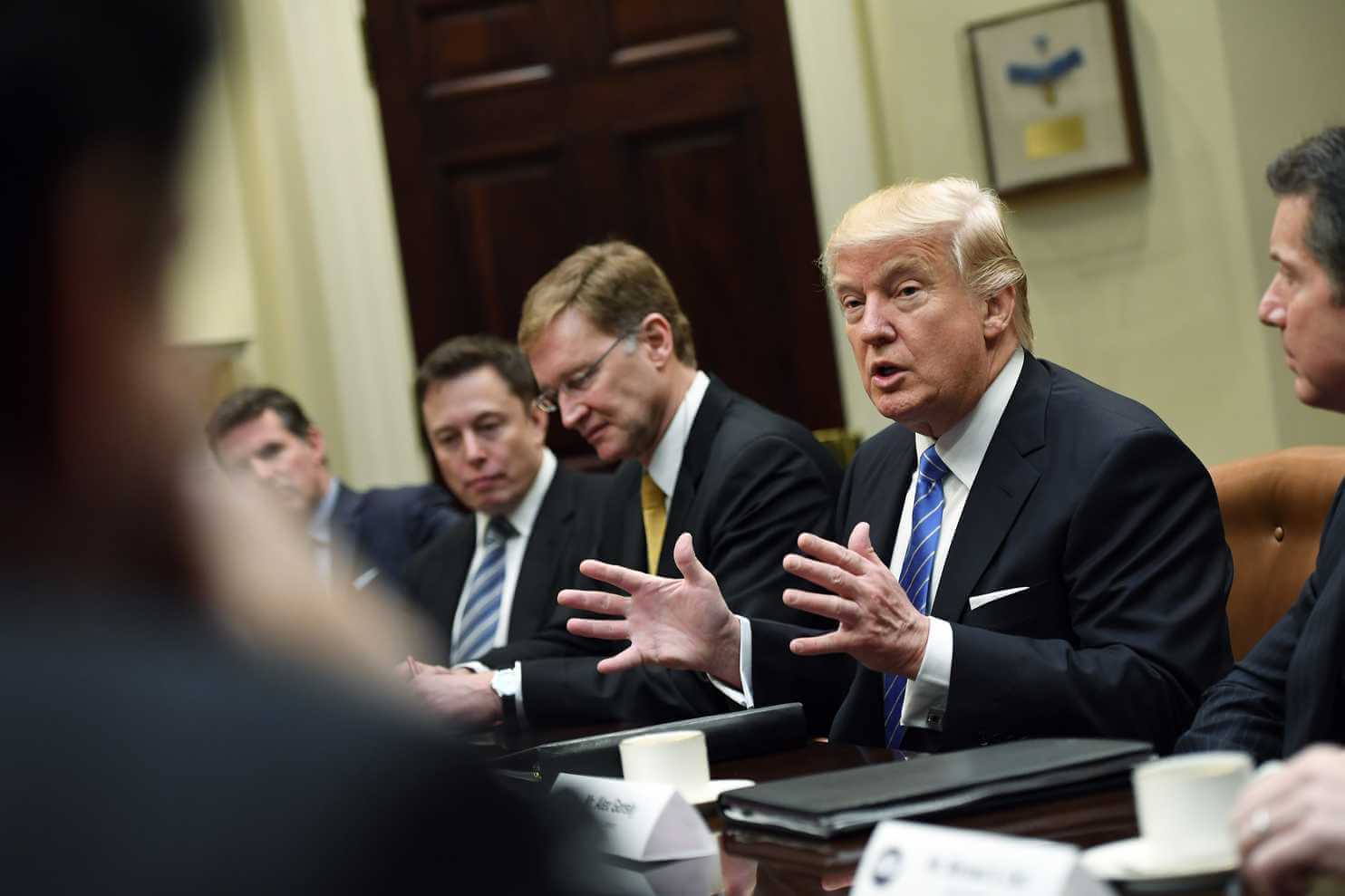 United States president Donald Trump is keen to get an infrastructure deal done. But the way things have been working out for Donald Trump, it looks more and more unlikely that he will get any. When speaking about this, a former economic advisor to Presidents Barack Obama and Bill Clinton, Gene Sperling, said that the United States president Donald Trump might be facing three significant challenges actually to finalize on a deal.

President Donald Trump is expected to address this issue on Tuesday night when he takes the podium to present his State of the Union address. Gene Sperling in a speech told that getting a positive response from the Democrats, who hold the House majority, is most possibly going to be difficult. He further added that the United States president has “three pretty tough bars to get over” to get a bipartisan infrastructure deal.

Gene Sperling, who served as director of the National Economic Council under both Clinton and Obama said, “People don’t like making a deal with him. Even Republicans have gotten burned on DACA, on the shutdown appropriations. So there is very little trust,”

There is a wide gap between the two parties when it comes to what should be in the plan. Gene Sperling said, “Democrats are going to want real spending, not loans, public-private partnerships and they’re going to want, as Chuck Schumer has said, a green infrastructure component that deals with climate change.”

“Any infrastructure bill would have to include policies and funding that help transition our country to a clean-energy economy and mitigate the risks the United States already faces from climate change,” Schumer wrote in the Washington Post op-ed on December. A distinguished visiting fellow at The Heritage Foundation and co-author of “Trumponomics: Inside the America First Plan to Revive Our Economy,” Stephen Moore, agrees there is a wide divergence between the two parties.

When commenting about the issue, Moore, a conservative economist who advised the Trump campaign in 2016 said that the GOP wants more bridges and roads, better energy infrastructure and ports. While on the other hand the Democrats, want more green energy programs and mass transit.

Gene Sperling said that after Trump’s tax cut added to the deficit, Democrats are going to expect a plan that is more deficit neutral. He went on to add, that this might lead to conflicts about whether President Donald Trump is willing to revert some of his recent tax cut to help foot the bill. However, Moore insisted that such a scenario will never happen.

“I guarantee you there is not going to be a big tax increase or a pullback on the tax cut because we believe the tax cut has been a phenomenal success,” Moore said.

He went on to add that the policy is responsible, in part, for the “incredible economy” and the “biggest construction boom going on in American history.”